BeCore was responsible for providing Red Bull with a mission control and media center and to maintain the premises over the source of several months in Roswell, New Mexico.

Results: Efficient self-contained Center of Operations for an unprecedented moment in Science and History.

Red Bull is an iconic brand of our time. There is never a point when Red Bull is not pushing the limits of what’s humanly possible. It could be said that if you weren’t aware of this event, you were most likely off the grid in the woods. The Red Bull Stratos campaign may be the most successful marketing campaign of all time.

More than 8 million people worldwide watched on YouTube via Live Video Stream. Felix Baumgartner officially became the first human being to break the sound barrier, and Red Bull broke the traditional ideas and thinking of marketing sponsorship and social media. There was something truly amazing about Red Bull Stratos in terms of a business move for the company, beyond the fact that it was a sensational pr stunt.

The experiential exposure that campaigns provided to the brand caused 40 TV network stations and over 130 digital outlets to cover the event and after the jump Red Bull’s Facebook Photo of Baumgartner generated over 216,000 likes, 10,000 comments and over 30,000 shares within 40 minutes, including half the worldwide trending topics were relating to Red Bull.

If you have questions about experiential marketing or about BeCore be sure to contact us today! 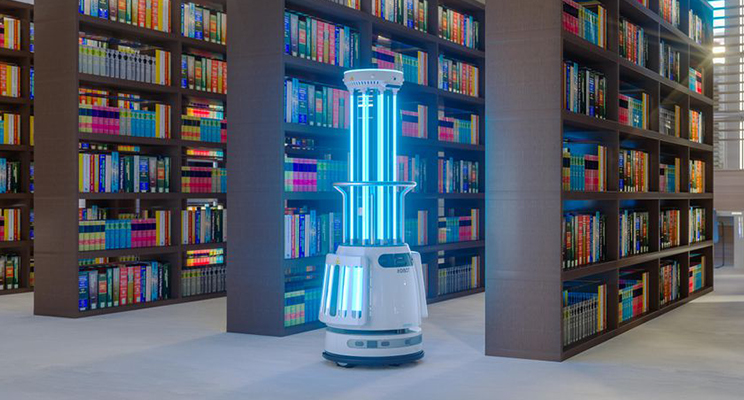 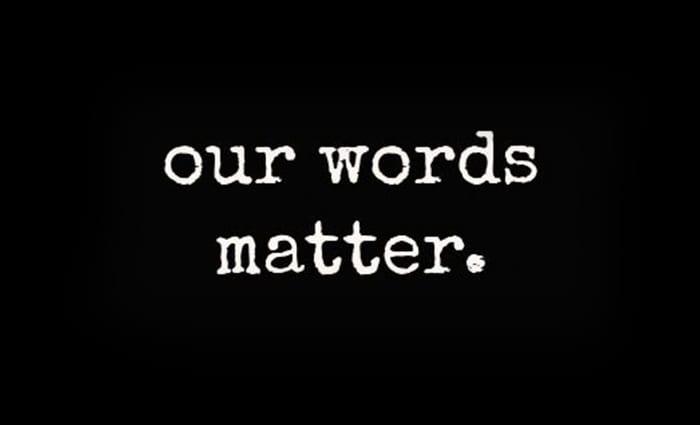