There are no labels here. BeCore sees people as people. No interaction is forced. We always go nuts, but always on brand. We're experienced, cultured, and mature. Our team believes in eccentricity, but not outlandishness. It's widely-loved, carefully-calculated beauty, art, and branding. We're here to do more, at the core. 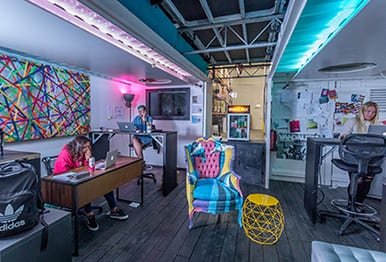 Our insight is inspired by community. We compose offline, tangible interactions with the lesser-known facets of your industry. Guests leave feeling energized after engaging in experiences centered around messages powerful enough that they don't need to be spelled out. BeCore takes the best and makes it better, period. 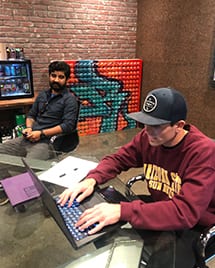 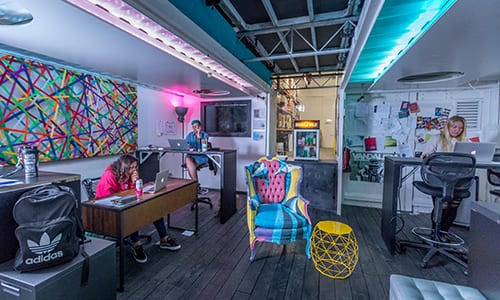 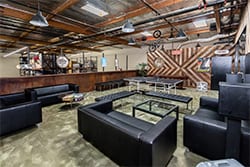 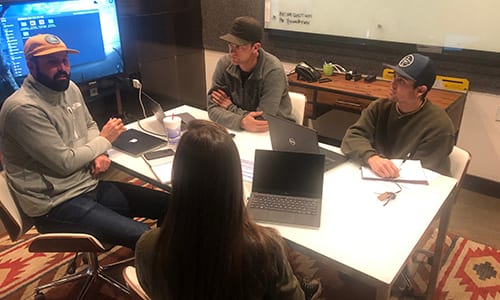 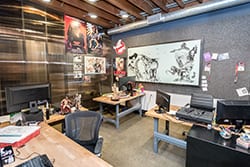 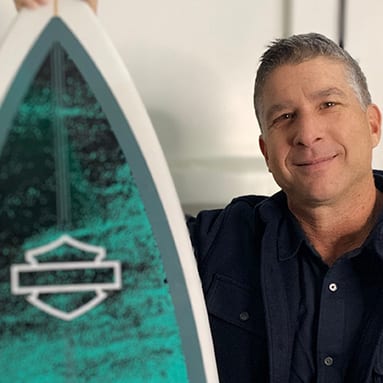 Mark, with the invaluable assistance of a used Chevy Truck, launched BeCore from his Los Angeles garage in 1999. He was quickly named “Entrepreneur to Watch” in The Sports and Business Journal. His passion for pushing the envelope, along with an unflinching focus on flawless execution, has shaped the agency into one of the most admired in the country. 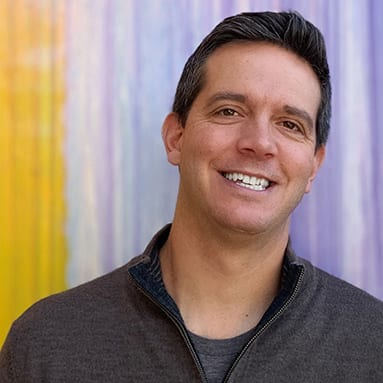 Prior to joining BeCore in 2018, Steve spent 15+ years at GMR Marketing. The first portion of his career focused on leading the sponsorship, engagement and experiential marketing for Miller Brewing Co., Comcast, Hershey’s, US Bank, Under Armour and more. In recent years, Steve ran GMR’s global business development and marketing communications strategy. 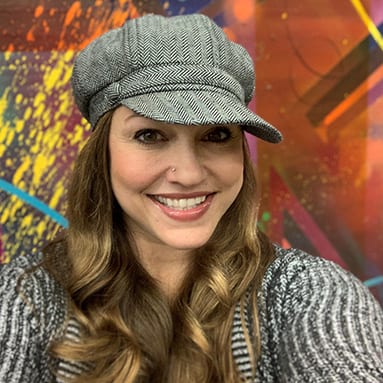 Nikki began her career at BeCore as a Senior Producer, working with Red Bull, Nike, and Dermalogica, among others. Her organizational skills and attention to detail helped her quickly rise through the ranks, ultimately becoming CFO. Nikki is always interested in growing personally and professionally, and is involved in various educational programs to further develop her skill set. 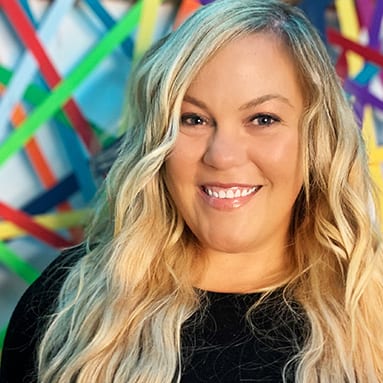 In the five years since joining the BeCore team, Jen’s creative prowess has resulted in a slew of industry awards and nominations (Cannes, Event Marketer, Biz Bash, Pro Awards, Summit Creative), as well as stand-out campaigns for clients such as Nike, Microsoft, Ducati, Columbia Sportswear and Teva. 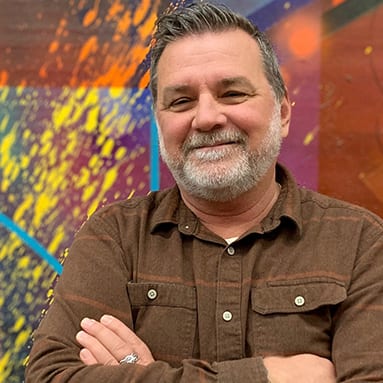 Kelly has been creating 15+ years-worth of engaging experiences for brands such as Red Bull, Microsoft, and Nike. He describes Experiential Marketing as a valuable means of contributing to culture and community, creating memories and stirring emotion. He is a husband and father who enjoys learning, mentoring, travel, art, reading and music. 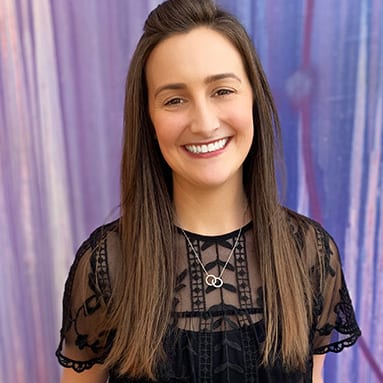 VP of Production and Operations

Hired as an Executive Assistant in 2010, Alyssa quickly grew to managing projects for clients such as Microsoft, Columbia, and Nike. Alyssa expanded her skill set at Nickelodeon, returning to BeCore in 2017 as Director of Production. Her experience on both client and agency sides has made her an invaluable asset to BeCore. 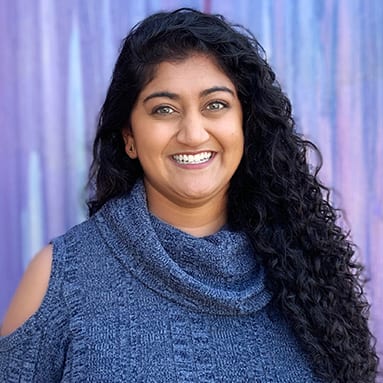 Preeya marched into BeCore with 6 years of event production experience. While she started in the world of stage directing, she found her calling in the experiential world, working her way from Production Intern to Production Manager in only a few years. Preeya brings all the energy and enthusiasm to her Production team. 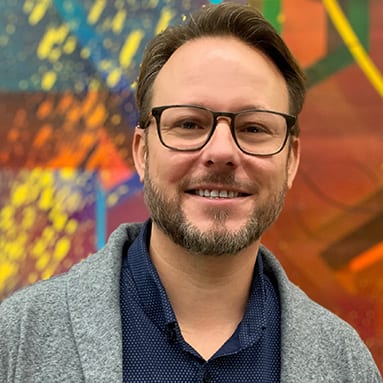 Before joining BeCore in 2010, Roger was a professional touring and studio musician, earning 7 Grammy nominations along the way. When he joined the team, he took on the role of Senior Producer for clients such as Red Bull, Target, Columbia, Nike, and Cricket, collecting accolades at every turn due to his natural affinity towards strategy and creative. Now, Roger has the role of Vice President of Sales & Marketing, bringing his expansive innovative palette into all that BeCore does.